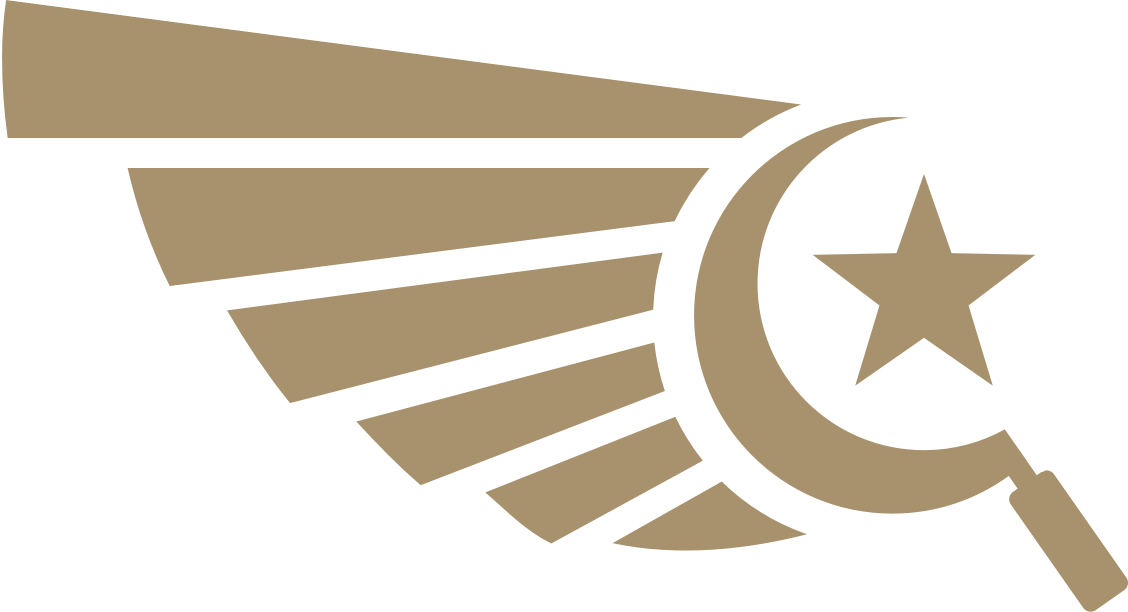 A close group of friends took part in a charity rally to the North Cape, Norway. To raise money, the group sold merchandise featuring custom artwork by Pickaxe.

The artwork consisted of a set of rally-related icons & illustrations resembling the group. The artwork formed the basis for the team's website, which was designed & developed by Pickaxe at the same time. 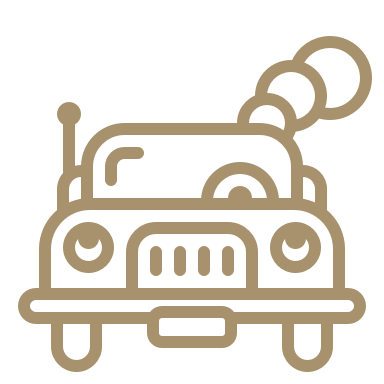 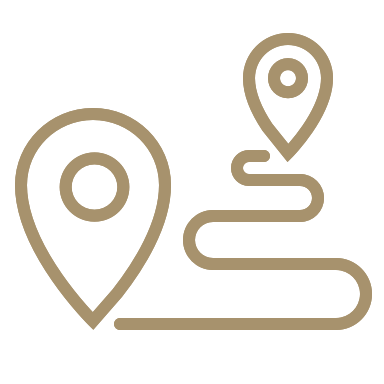 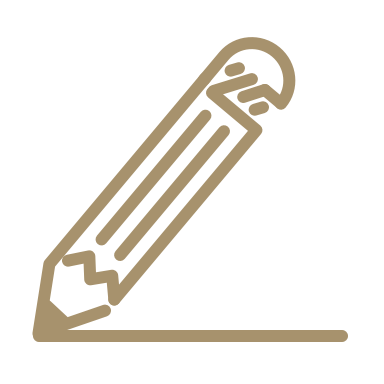 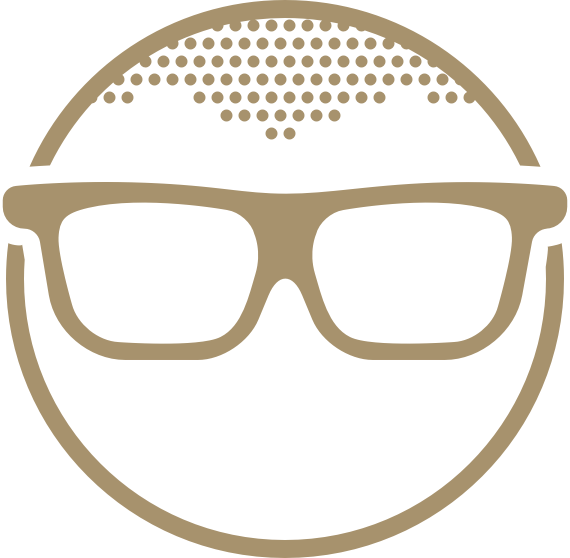 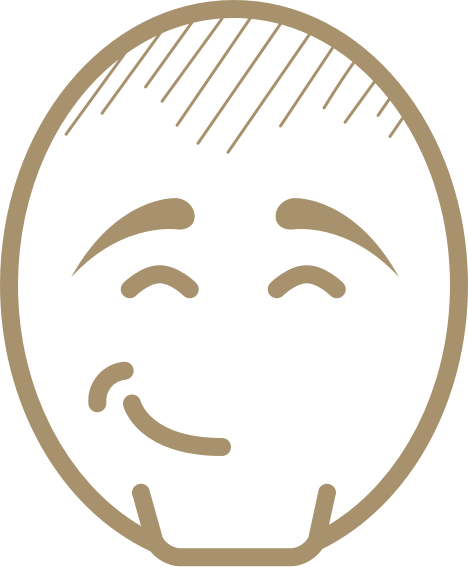 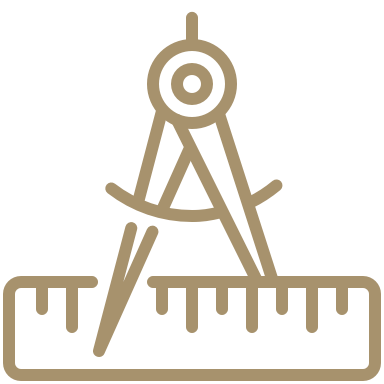 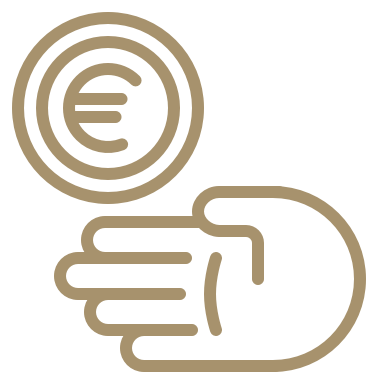 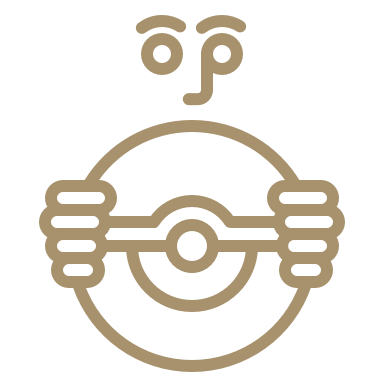